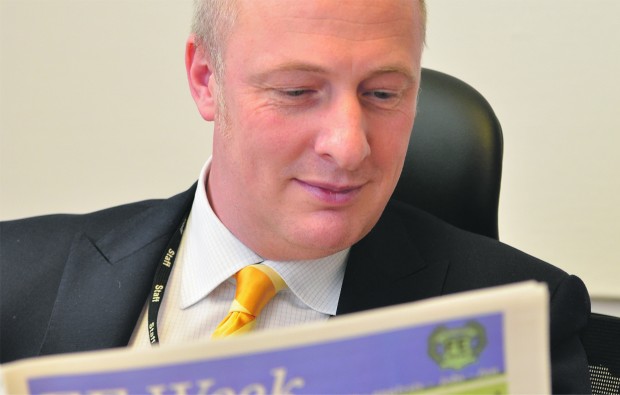 Two further education colleges have joined in a unique federation to cut costs under the leadership of one principal.

Surrey-based institutes Kingston College and Carshalton College last year scrapped the original plan to merge, in favour of the new type of partnership, which means both colleges will retain their own governing bodies.

The decision was signed off on December 1 by John Hayes, minister for FE, before the final decision was ratified by governors.

It is not believed any students will be affected – in fact, Mr Mayhew-Smith believes each college will be able to increase their curriculum.

He said: “We looked at a merger but we preferred a federation, because it protects the identity of both colleges.

“It also allows them to do different things in the future – it’s more easily reversible, if that’s what they wanted to do. It opens up a wealth of opportunity for us.”

BIS: “This is the first time the Minister has agreed such a modification”

Mr Mayhew-Smith believes the colleges could save £800,000 between them from the partnership in three main ways.

Mr Mayhew-Smith said: “We can develop shared services, like human resources, and, secondly, procurement which was purchased by two colleges, but now we can work together for a single license through our joint company.

“Thirdly, in leadership, for example, we have one principal instead of two.”

Mr Mayhew-Smith also said it could mean job losses at the colleges. They have “met the unions” but he was unable to say how many – or what types of jobs – are at risk.

The principal also denied that the federation was set up by the government not allowing the colleges to merge.

He also said: “Merging can be more protracted and disruptive. Mergers can slow down the development of colleges.”

A spokesman for the Department of Business, Innovation and Skills, confirmed the arrangement was a first of its kind.

Mr Hayes agreed to a modification of Carshalton Colleges’ Articles of Government, under the Further and Higher Education Act 1992 on December 1.

The spokesman added: “The modification will enable Carshalton College to appoint the current principal of Kingston College as its principal to facilitate the development of a federation model between the two colleges.
“Such developments are in line with the freedom and flexibilities being given to colleges to develop innovative new partnerships as set out in New Challenges, New Chances. This is the first time the Minister has agreed such a modification.”