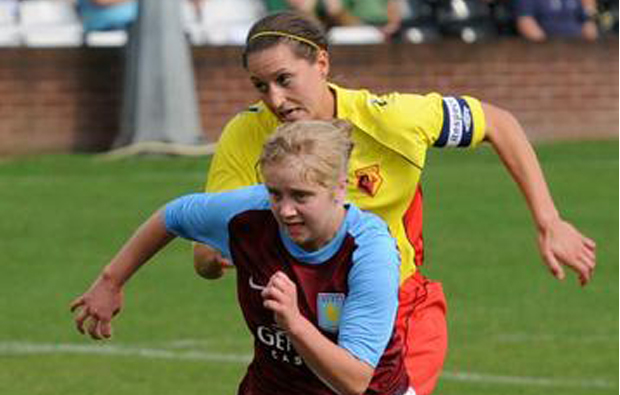 Four sporty students from Newcastle-under-Lyme College’s (NULC) Academy of Sport have been selected to represent England.

Ami Pickerill (18), from Alsager, has been selected for the England Under 19 Netball Europe Squad and the British Colleges Sport England Netball Squad.

Sherry McCue (17), from Market Drayton, was chosen for the Ladies Under 19 England Football Squad.

David Meakin (17), from the Westlands, a scrum half or centre, has been selected for the England Rugby Squad.

Josh Brown (17), from Werrington, progressed through four rounds of trials to get selected for the 22-man England College’s Football Squad.

NULC Academy of Sport Manager Trevor Humphreys said: “This selection is a testament to the hard work and dedication Ami, Sherry and Josh have put in whilst at NULC.”