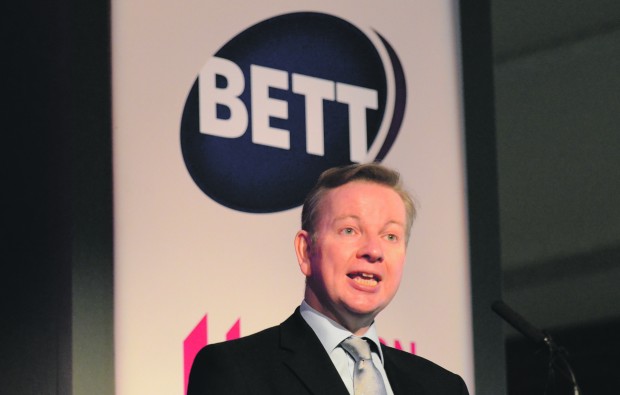 The shadow minister has hit out at the disregarding of further education in the overhaul of the ICT curriculum.

However, Gordon Marsden MP, shadow minister for FE, skills and regional growth, said: “It’s disappointing that when major curriculum changes such as those on ICT are announced there appears to be little or no reference to the vital role the FE sector and colleges play in delivering ICT skills.”

Mr Marsden added: “Both for young people looking to have them as a vital step on a ladder to apprenticeships or job skills for older learners – especially women – wanting to return to work, the role colleges play in this area is crucial.

“It’s slightly symptomatic of the slight Jekyll and Hyde approach to vocational skills that the Secretary of State sometimes shows – and not helpful to the sector as a result.”

Mr Gove, in his speech at BETT, said: “The traditional approach would have been to keep the Programme of Study in place for the next four years while we assembled a panel of experts, wrote a new ICT curriculum, spent a fortune on new teacher training, and engaged with exam boards for new ICT GCSES that would become obsolete almost immediately.

“We will not be doing that.”

Mr Gove said the government would stop micromanaging technology in schools and ask universities to help draw up new courses.

He said: “In particular, we want to see universities and businesses create new high quality Computer Science GCSEs, and develop curricula encouraging schools to make use of the brilliant Computer Science content available on the web.”