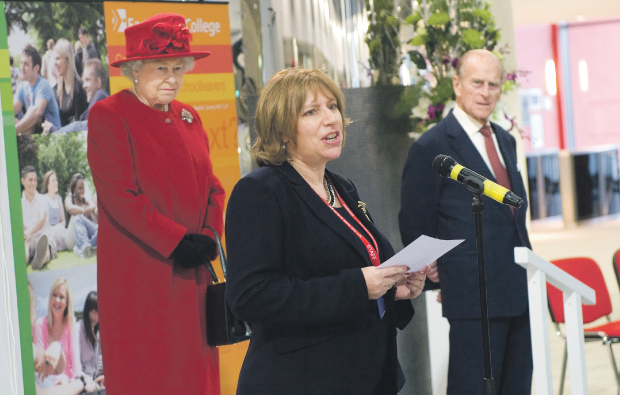 A new principal has been appointed to East Surrey College.

Following national search, the Corporation of East Surrey College has announced Jayne Dickinson as the new Principal and Chief Executive of the college.

It follows a successful year for the college, which included completing a move into the new buildings, achieving Investors in People (Gold), the decision to work closely with Reigate College, high levels of student achievement and encouraging enrolment figures.

The year also featured the official opening of the campus by Her Majesty The Queen and HRH The Duke of Edinburgh.

“As Acting Principal she has delivered significant developments to the college throughout the year, enhancing the student experience and community involvement.

“Her drive and commitment will take the college to its target of being recognised as Outstanding by Ofsted, and beyond.”