Geoff Hall, former Principal of New College Nottingham and contributor to FE Week, is one of just 27 people to be honoured with a Knighthood in today’s New Year’s Honours List 2012.

Mr (soon to be Sir) Hall announced his retirement from the college after seven and a half years of leadership in May 2010,  when he said at the time he planned “to spend far more time with my wife, to smell the roses, enjoy the coffee and walk our dog.” However, his services to further education are continuing in a new role, as he was appointed as Chairman of the information authority board in January 2011.

A further 16 people have been recognised for their services to FE, skills and/or training in England (see list below).

The Cabinet Office have confirmed that “in total 984 people have been recommended to The Queen for an award”, of which “about 11 per cent of honours are for work in Education”.

The Cabinet Office statement continues: “Among the well known names being honoured there are CBEs for entertainer Ronnie Corbett, actress Helena Bonham Carter and author, poet and broadcaster Clive James. The OBEs include Dennis ‘Dickie’ Bird for services to Cricket and charity; Alex Crawford, the award-winning journalist who reported from Libya for Sky News; and the TV presenter Lorraine Kelly for services to charity and the Armed Forces. The MBEs include David Harewood, the actor, and David Rodigan, the radio presenter.”

FE Week congratulates all those being recognised for their contributions. 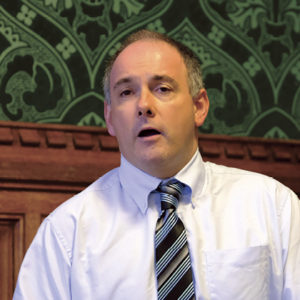