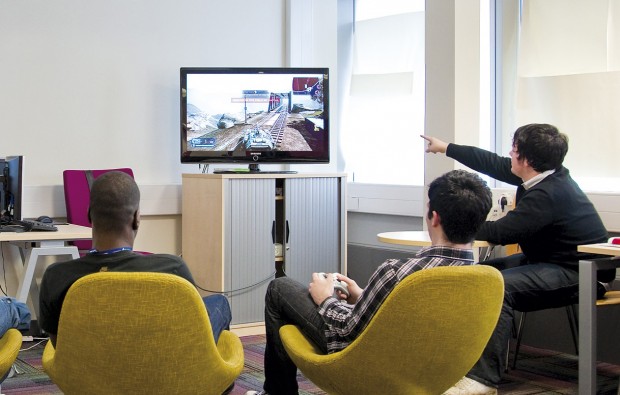 Gaming enthusiasts were put through their paces in a virtual competition.

It was developed by a panel of London colleges and experts in the field, with students competing to create a 3D computer generated model in one of the college’s new computer suites.

Games development lecturer Mike Spence said: “We’ve been keen to run a competition with WorldSkills for a while so we took the initiative to get one going.

“South Thames College is an ideal venue to host the competition because we have state of the art learning facilities and specialist computer aided design technology to give young people exceptional skills in this area.”

Prizes included WorldSkills UK medals and exposure in the industry.

Charles Burt, from Colossal Games, said: “South Thames College provides their students with the essential building blocks needed to start a career in the games industry or to further their education at university.”