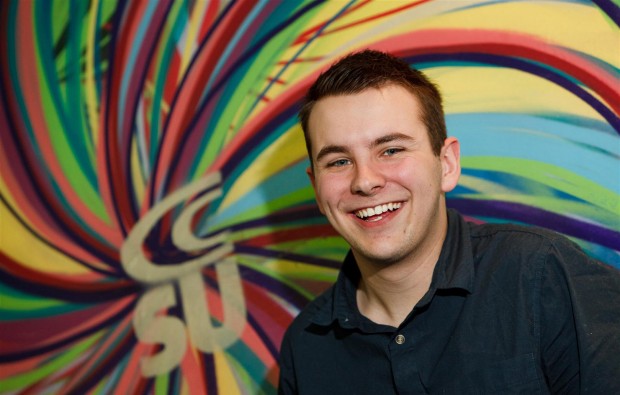 A students’ union president has become the youngest councillor in Cornwall.

Joe, who turned 18 in July, decided to stand for St Agnes Parish Council after nine councillors resigned and he felt faith had been lost by residents in the area.

Joe said: “I decided enough was enough and that my village of St Agnes deserved passionate and dedicated people to represent it.

“I decided to stand in the hope that I could represent the younger generation in the village and to rebuild the trust between residents and the council.

“My election is a prime example of why no one can accuse young people of being disinterested in the community that surrounds them.”

Joe already has a wealth of experience on the political stage which includes a stint as a Youth Parliament MP, Students’ Union secretary and now president, and elections to the NUS’ zone committee and financial support commission.