A team of ten intrepid cyclists from West Suffolk College completed the 45 mile Palace to Palace Challenge from Buckingham Palace to Windsor Castle in September, raising £1600.

The Palace to Palace Challenge is a fundraising event for the Prince’s Trust.

Team Captain Sherry Fry, Head of School of Participation at the College, said: “The atmosphere was fantastic as 3,000 cyclists took part to raise money for the Prince’s Trust.

“The West Suffolk Wanderers managed to raise a staggering amount of more than £1,600. This was a fantastic achievement.

“All the team had a great time and are keen to do it next year, hopefully with an even bigger team!” 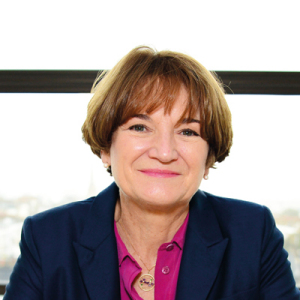