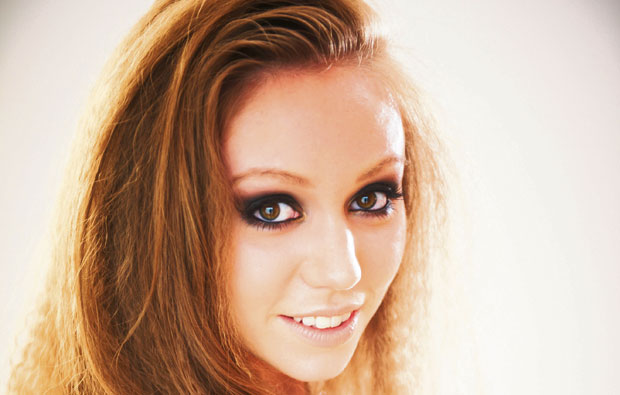 Tammy, who left BPC to go to drama school in London and was always regarded as an exceptionally talented student.  It came as no surprise to college performing arts lecturer Victoria Clark that she had the star quality to impress casting experts in the entertainment industry.

Victoria said: “The Performing Arts staff team are incredibly proud of Tammy and her achievements, she is a hugely talented all round performer and was a straight distinction student who worked incredibly hard during her time here.

“It is no surprise to us that she is doing so well – she was always one to watch! We wish her every success in her future career.’

Tammy takes on the role of a new character Annalise, but as usual with soaps the plot is a closely guarded secret. It isn’t a secret that her appearance comes in the week of her 22 birthday!