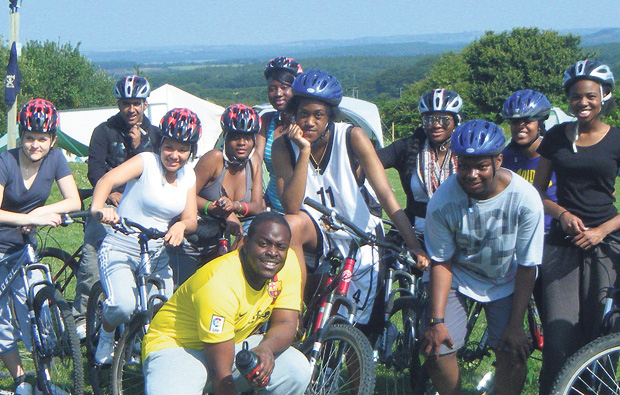 Their work was part of the government’s National Citizen Service and its ‘Summer of a Lifetime’ programme aimed at young people.

Steve Smith, a deputy director at the college said:  “It’s great that the Prime Minister has recognised the positive efforts of young people.”

The scheme included a week of activities such as archery, canoeing and mountain biking at Brenscombe Outdoor Centre in Dorset. Summer of a Lifetime’ is pilot project delivered in partnership with the Dame Kelly Holmes Legacy Trust and voluntary sector organisations, Local Authorities and FE colleges.