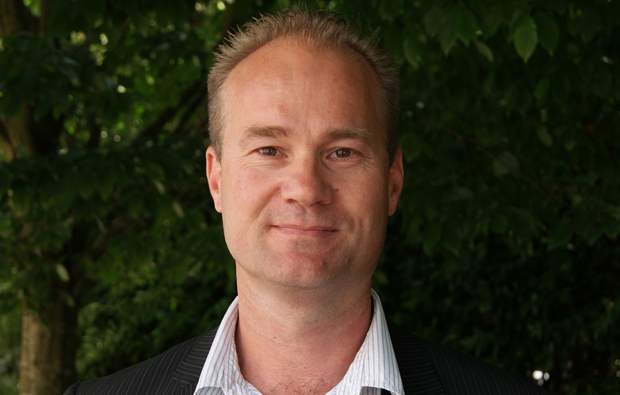 Richard is now responsible for managing the campus and its 1,200 students.

Richard said: “I am delighted to be joining Central Sussex College and to have the opportunity to build on the excellent progress Alex has made at the campus over the last eight years as Vice Principal.

Richard will help manage the final phase of the £30 million redevelopment of the Sixth Form Haywards Heath campus later this month.

He added: “I’m looking forward to driving forward the College’s plans for curriculum and quality development and to overseeing the culmination of the campus redevelopment.”

Richard’s previous experience includes working as Cross Curriculum Manager at Sussex Downs College, where he was responible for the Accounting, Business, Economics and Law courses at both Lewes Sixth Form and Park Sixth Form in Eastbourne.

He also worked at Blatchington Mukk School in Hove for five years as the Assistant Head teacher, in charge of the sixth form.