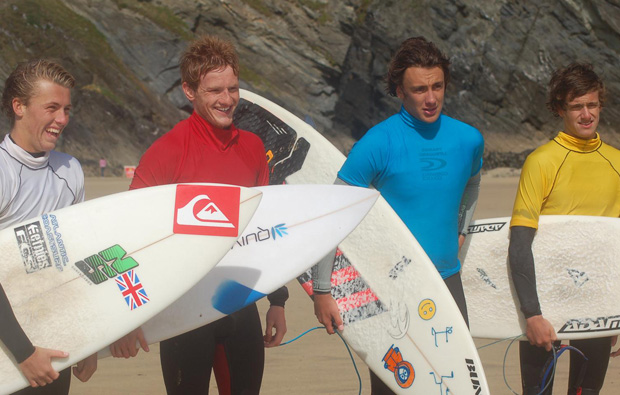 More than 100 watersports enthusiasts from all over the country donned their wetsuits and took to the waters in Cornwall on 22nd June when Cornwall for  the 2011 British Colleges Sport (BCS) Watersports Championships.

Students from colleges as far North as Stockport converged on Cornwall all keen to compete on the water. Many of the events had opportunities for both the novice and the more advanced performers to compete in.

The national event, which was held on the Cornish north coast was a test of endurance, concentration and ability for all involved, as competitors battled their way through a series of gruelling heats to qualify for the finals in a range of activities: surfing, body boarding, surf lifesaving, windsurfing, sailing, kayaking and gig-rowing.

Competitors came from colleges across the country.

The day provided some fantastic competition and produced some very high levels of performance, which made the finals a really exciting climax to the event.

The overall winners were Richard Huish College from Taunton, followed by Truro & Penwith College in second place and Bournemouth & Poole College in third.