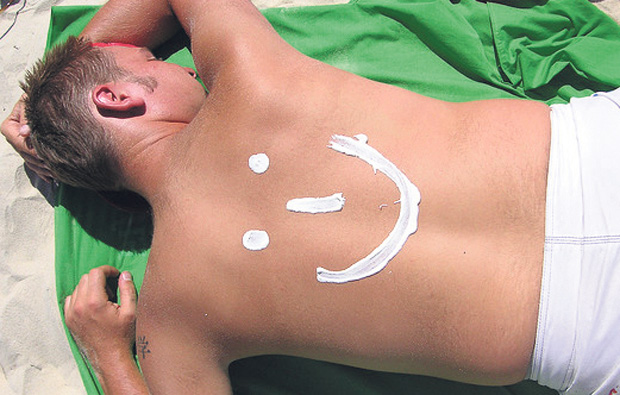 Students and staff on college campuses in Cornwall are being offered on-the-spot skin tests to alert them to the risks of too much sunshine.

The county has nearly twice the English average of malignant melanoma cases.

Cornwall had 31 cases of malignant melanoma per 100,000 people between 2006 and 2008, the South West Public Health Observatory (SWPHO) said. During that period, the average in England was 15.6 cases.

The county’s outdoor lifestyle and an older population are believed to contribute to the statistic.

Students could opt to have a simple on-the-spot scan which, along with a questionnaire, helped health workers identify if they were putting themselves at risk, the teams said. College staff have also been volunteering for the skin scans.