DfE seeks bids for another college and employer collaboration fund 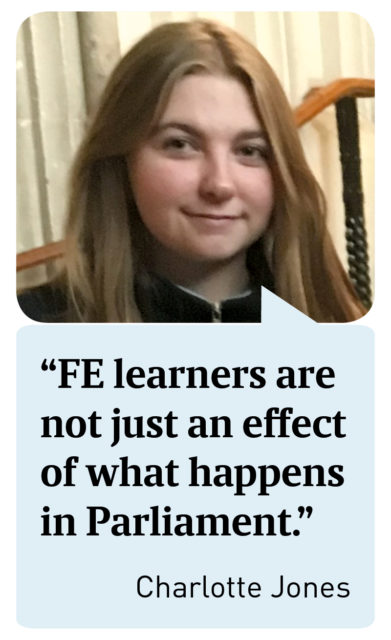 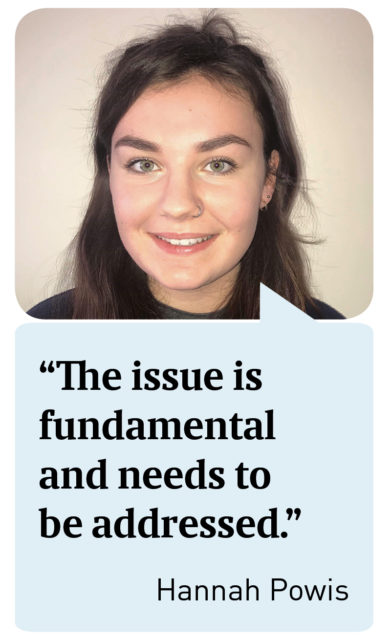