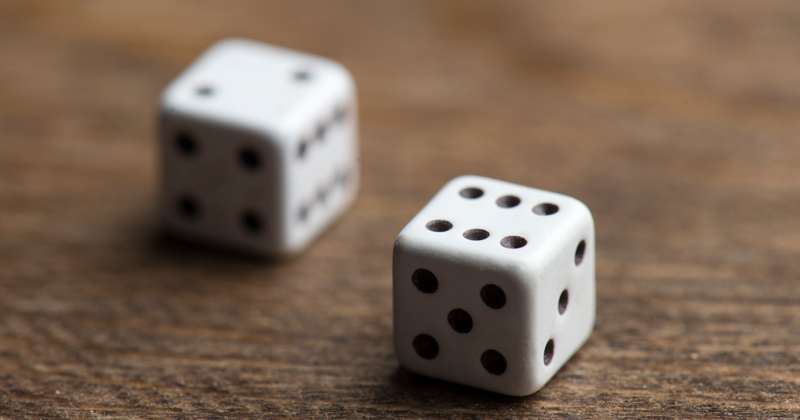 “There are signs of progress on English and maths”

Progress has stalled on improving qualifications for young people, but there are signs of progress on English and maths, says Stephen Evans

First, the bad news. The proportion of 19-year-olds gaining a level 2 or level 3 qualification has stalled. More than eight in ten have a level 2 qualification, and six in ten a level 3.

This has fallen over the past five years, following generations of improvement. T-levels and apprenticeships have a lot of work to do to plug this gap. . .

But on to some better news. The number of young people gaining good grades at English and maths GCSEs or equivalent, so crucial for life and work, is rising.

In the same year the condition of funding was introduced requiring study to level 2 English and maths after age 16 for those not qualified to level 2. Today, 224,000 16-year-olds did not get their required GCSE English and maths grades. But one in five of these went on to gain good GCSEs in English and maths by age 19, rising to 27 per cent, including functional skills qualifications. The policy focus has clearly helped to reinforce and accelerate the trend of improvement, though progress is faster for English than maths.

Why is this a big deal? The 2011 Wolf review, which led to the condition of funding, highlighted how fundamental English and maths are to life and work, that progression rates for these skills are low in England after the age of 16, and that the lack of requirement to study these subjects after this age is unusual compared with other countries. Since then, research has shown the huge impact missing out on a grade C (before the change to the marking scheme) GCSE can have on a young person’s prospects.

Too often, GCSE English and maths at age 16 have been a sliding doors moment. It shouldn’t be that way, and the statistics suggest more young people are now getting more chances.

The fact more young people are getting the English and maths qualifications they need shows the policy is making a positive difference. But that doesn’t mean the current policy is perfect. There are still too many young people on a Groundhog Day of multiple GCSE retakes, risking putting them off learning altogether. Recent tweaks and clarifications to the policy should help, including clarity that those with GCSE grade 2 or below don’t need to then continue on to GCSE, but there may be further to go to “soften the edges”.

More can also be done to invest in teaching and support, to better share data on previous attainment, and to build the evidence base and share best practice. We also need a strategy for the many young people not currently in education – whether they are in work or on benefits – to improve these core skills.

That includes looking at how functional skills operate in work-based learning such as apprenticeships. Last, studies of literacy and numeracy show that qualifications don’t always translate into skills – learning happens best when it’s linked to real-world scenarios and reinforced.

The Learning and Work Institute’s youth commission will look at all these issues. But that shouldn’t distract us from celebrating the fact that more young people are getting English and maths qualifications. Our challenge is to make sure even more young people can build the skills they need.